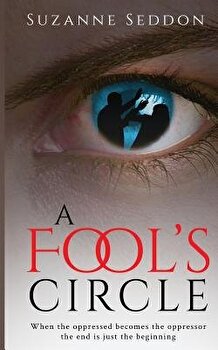 
Description Kate Sanders has suffered many years of physical and mental abuse at the hands of her abusive husband Alan, and convinces herself that she is only holding the family together for the sake of her eight-year-old daughter. If it wasn't for her best friend Jill Reynolds, she would have taken the suicide option a long time ago. As she desperately seeks a way to escape, she is contacted by a solicitor. Kate's old aunt has died and she has been left a small fortune. For the first time, she sees the light at the end of the tunnel. She dreams of a fresh start, a new home, a new life. What Kate doesn't know is that Jill and Alan have their own secrets, and are both desperate to get their hands on her money. Kate soon finds herself falling for the charms of Jonathon Jacobs in what she believes to be fate finally intervening and offering her a second chance, unaware that each move he makes has been directed, orchestrated and well-rehearsed as he begs her to leave her husband Alan. But is it all too late, as she finds herself in the frame for murder