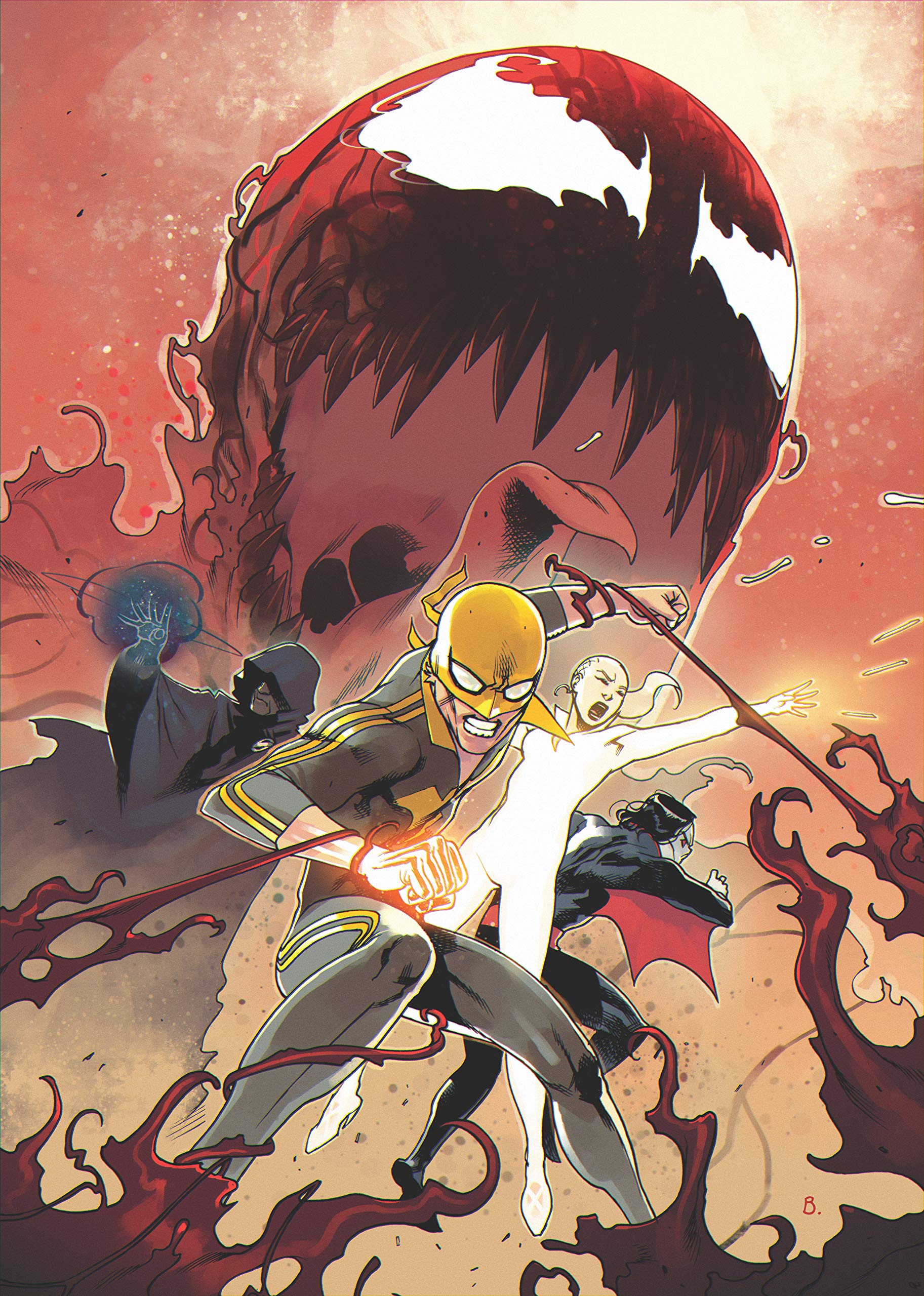 
The Cult of Carnage comes to new york city! When he was last seen, John Jameson was being recovered from the scene of a massacre in Doverton, Colorado, by Misty Knight. Since then, they've both been MIA. So how, then, are they the only two people poised to prevent chaos as a mysterious foe of Spider-Man's is resurrected in the basements of Ravencroft Institute for the Criminally Insane?] Plus: Years ago, Cletus Kasady used the Carnage symbiote to take over a small town called Doverton, Colorado, as well as the team of Avengers who arrived to stop him] Barely able to free themselves from his control during their first meeting, this small band of heroes will have no choice but to assemble once more after they discover that Doverton's entire population has recently fallen victim to Carnage's more lethal designs... Collecting Absolute Carnage: Lethal Protectors (2019) 1-3, Absolute Carnage: Avengers (2019) 1

The Prince and the Pauper (Step 1) | Mark Twain

King Arthur and his Knights (Step 2) |

The Happy Prince and The Selfish Giant (Starter) | Oscar Wilde

Bodies That Matter: On the Discursive Limits of Sex | Judith Butler

Meet Me in Istabul | R. Chisholm

The Death of Ivan Ilyich & Other Stories | Leo Tolstoy