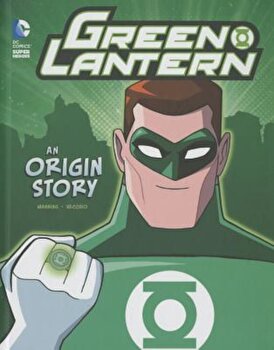 
In brightest day and in blackest night, Hal Jordan heeds all calls for help as sector 2814's Green Lantern. But before Hal became a galactic guardian, he was a test pilot for the U.S. Air Force. Follow in Hal's footsteps as he becomes the greatest Green Lantern of allThis action-packed chapter book for early readers is filled with comic art by DC Comics illustrators.