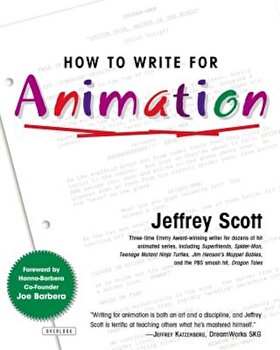 How to Write for Animation, Paperback/Jeffrey Scott


In recent years, the world of animation has expanded far beyond the Saturday morning cartoons that generations of Americans grew up watching. Recent years have seen a boom in animation--hit prime-time television series, blockbuster cutting-edge digitally animated features, conventional animation. The expanding market is luring writers who have an eye toward the future and an eagerness to work in a medium where the only limit is the depth on one's imagination. With step-by-step instructions and t

Clean, Well-Lighted Sentences: A Guide to Avoiding the Most Common Errors in Grammar and Punctuation, Paperback/Janis Bell

How to Write for Animation, Paperback/Jeffrey Scott