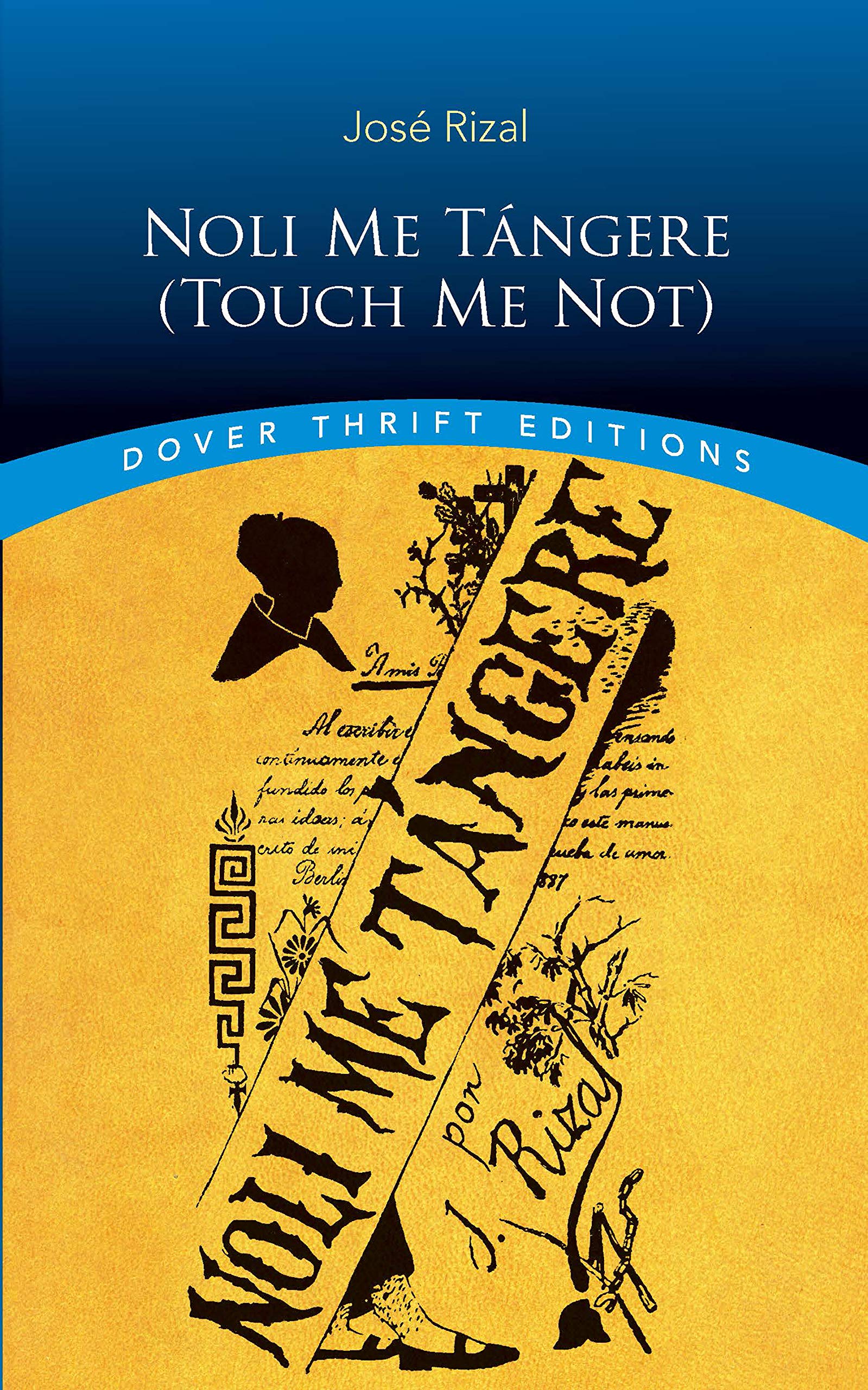 Noli Me Tangere (Touch Me Not) | Jose Rizal


A scorching expose of the Spanish government's corruption and abuses of power, this novel is famed as a catalyst to the Philippine Revolution. Noli Me Tangere was the first major artistic manifestation of Asian resistance to European colonialism written from the point of view of the oppressed. Its passionate tale of an idealistic young Filipino's challenges to authority plays out against a backdrop of repression, torture, and murder. Author Jose Rizal (1861-96) was a key member of the Filipino Propaganda Movement, which gave voice to a population that had simmered with resentment during three centuries of Spanish rule. Rizal paid with his life for his outspoken writings; a century later, the martyred author remains a symbol of Philippine nationalism as Noli Me Tangere takes its place among the revolutionary classics that have influenced history. Jose Rizal (1861-96) was a key member of the Filipino Propaganda Movement, which advocated political reforms for his homeland. Rizal's writings helped spark the Philippine Revolution against the colonial Spanish government, and he was executed as a rebel. Today he is regarded as one of the Philippines' greatest heroes, and Noli Mi Tangere is required reading in Filipino schools.

Pillars of the Earth | Follett Ken

The Song of Achilles | Madeline Miller

The Screwtape Letters : Letters from a Senior to a Junior Devil | C.S. Lewis

The Portrait of a Lady | Henry James