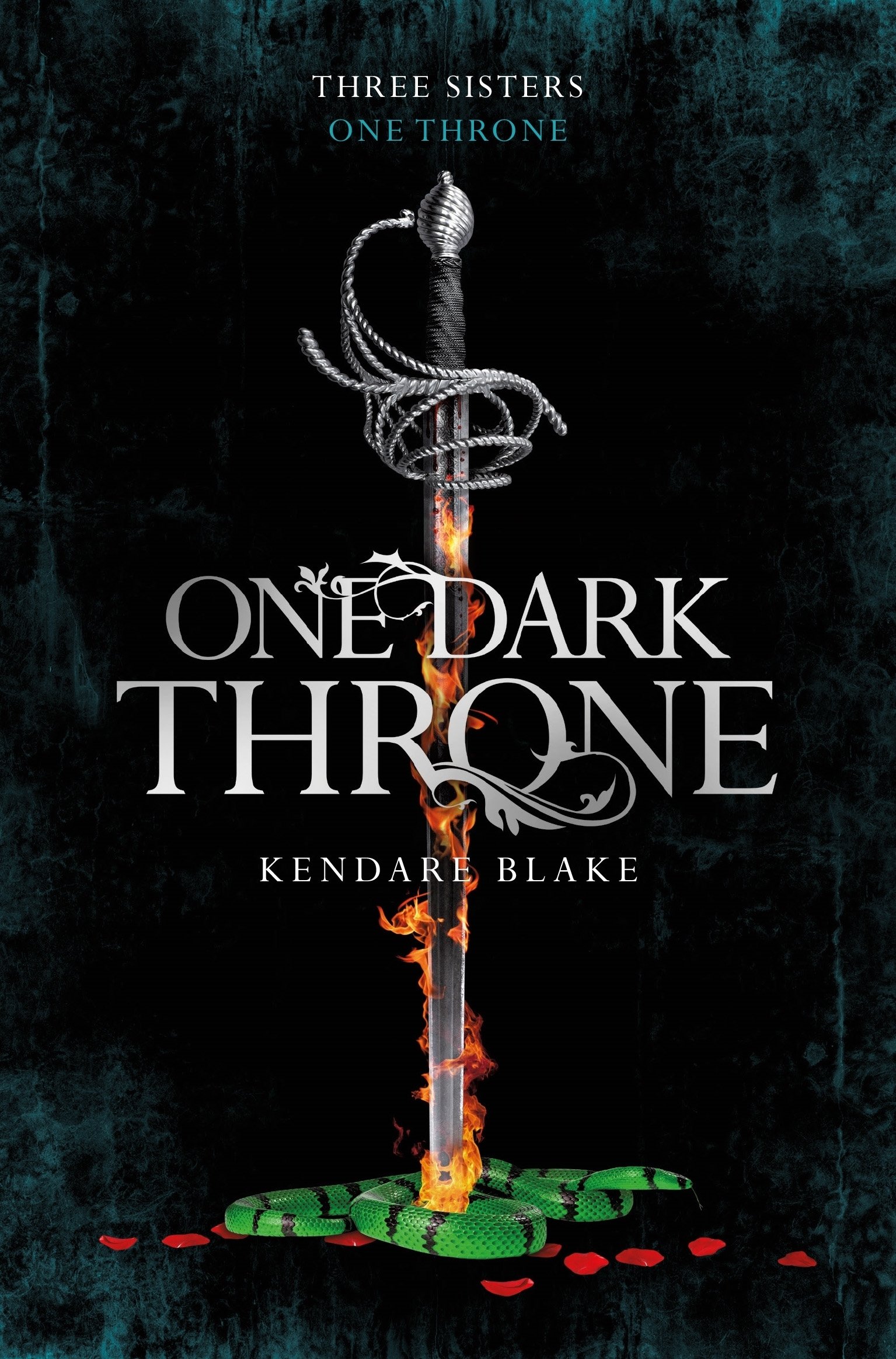 
The battle for the crown has begun, but which of the three sisters will prevail?With the unforgettable events of the Quickening behind them and the Ascension Year underway, all bets are off. Katharine, once the weak and feeble sister, is stronger than ever before. Arsinoe, after discovering the truth about her powers, must figure out how to make her secret talent work in her favor without anyone finding out. And Mirabella, the elemental sister once thought to be the certain Queen Crowned, faces attacks like never before—ones that put those around her in danger she can’t seem to prevent.Fennbirn’s deadliest queens must confront the one thing standing in their way of the crown: each other.

Pillars of the Earth | Follett Ken

The Song of Achilles | Madeline Miller

The Screwtape Letters : Letters from a Senior to a Junior Devil | C.S. Lewis

The Portrait of a Lady | Henry James