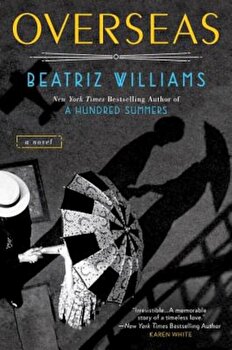 
Experience a love that transcends time in this sensation debut novel from the New York Times bestselling author of A Hundred Summers and Along the Infinite Sea . Amiens, France, 1916 Captain Julian Ashford, a British officer in the trenches of the Western Front, is waylaid in the town square by Kate, a beautiful young American. Julian's never seen her before, but she has information about the reconnaissance mission he's about to embark on. Who is she? And why did she track him down in Amiens? New York, 2007 A young Wall Street analyst, Kate Wilson learned to rely on logic and cynicism. So why does she fall so desperately in love with Julian Laurence, a billionaire with a mysterious past? What she doesn't know is that he has been waiting for her...the enchanting woman who emerged from the shadows of the Great War to save his life.