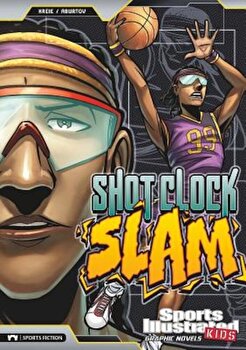 
Perry the Playmaker has always been the Tigers' go-to guy -- until super-tall and ultra-talented Jason joins the team. Feeding the ball to Jason in the post is a guaranteed two points, but Perry refuses to play nice. Instead, he hogs the ball and takes bad shots, ruining the team's rhythm. Will Perry's selfishness spoil the Tigers' run at the state championship, or will the two talented teens team up to slam dunk the competition?