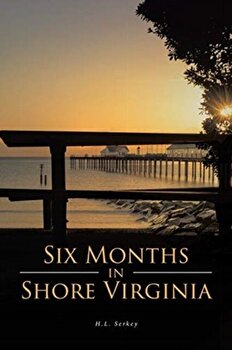 
After retiring and two failed marriages, Stephen moved to the small beach town of Shore, Virginia, and met Sally. He soon found out how friendly and close people are in this type of community. Since his arrival in March until the beaches open on Memorial Day, he kept pretty much to himself. After a few months passed, he had become very close with several locals he had met and he was sure he had found his soul mate in Sally. Sally had told Stephen of her divorce from her husband, Paul, and she had two kids, but Sally kept one secret to herself.