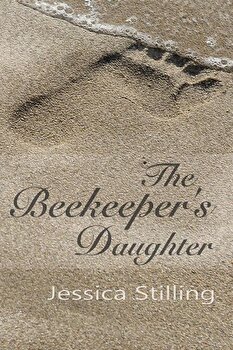 
Lorelei Bauer is a modern-day woman with a penchant for Sylvia Plath, the icon who struggled with the injustices against women in the fifties, her role and status as a poet, her job as a mother, and her mental illness. Lorelei's own mother suffered from mental illness and when Lorelei learns of her mother's breakdown and illegal abortion, she goes on a quest to better understand her as a parent. Lorelei soon discovers her life is paralleling Plath's, and she panics about her fate. During her quest, she meets up with an old friend of her mother's, Joanne, who gives her a secret, unpublished manuscript that her college friend, Sylvia Plath, sent her before her death. It is a continuation of the story of Esther Greenwood, Plath's protagonist from The Bell Jar . Lorelei learns many secrets from the Plath manuscript which both hurt her and makes her hopeful for her own future. About the Author Jessica Stilling is the recipient of the Bronx Council on the Arts Chapter One Award and the author of the critically acclaimed novel Betwixt and Between . She has studied writing and literature at The New School and holds an MFA from City College. Her short fiction and poetry have appeared in more than forty literary journals including Wasifiri, The Warwick Review, and Caustic Frolic . Her feminist nonfiction has appeared in various media outlets such as Tor.com and the Ms. Magazine Blog. She has taught writing and literature in New York City for many years. She lives in New York with her family.