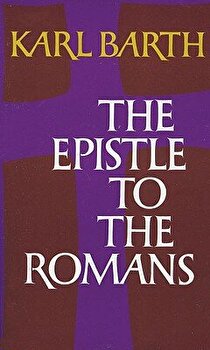 
Named one of Church Times 's Best Christian Books This volume provides a much-needed English translation of the sixth edition of what is considered the fundamental text for fully understanding Barthianism. Barth--who remains a powerful influence on European and American theology--argues that the modern Christian preacher and theologian face the same basic problems that confronted Paul. Assessing the whole Protestant argument in relation to modern attitudes and problems, he focuses on topics such as Biblical exegesis; the interrelationship between theology, the Church, and religious experience; the relevance of the truth of the Bible to culture; and what preachers should preach.