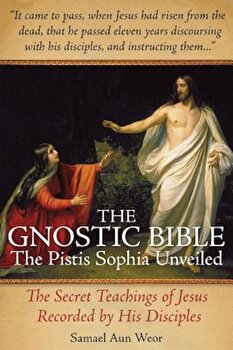 
'The Pistis Sophia' is a sophisticated and deeply mystical teaching given by Jesus about the suffering of Sophia as she attempts to ascend to the highest spiritual truth. This scripture is remarkable for its profound mysticism, its clear rebuke of unethical behaviour and its perspective on the spiritual role of women. Having read this text, it becomes very clear why the established religious powers attempted to obliterate the Gnostics, but failed. Study of this teaching, also, inspires a re-evaluation of how the Christian Gospels have been interpreted for centuries.