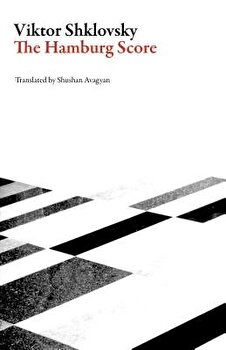 
The Hamburg Score (Gamburgsky schyot) is "a very important concept," wrote Viktor Shklovsky, the famous Russian literary critic and founder of Russian formalism, in 1928. All wrestlers cheat in performance and allow themselves to lose a fight at the behest of the organizers. But once a year wrestlers gather in Hamburg and fight in private among themselves. It is a long, hard, ugly competition. But this is the only way that they can reveal their real class. It is in this way that Shklovsky has the leading literary come to a reckoning of their real worth. This collection of essays and memoirs published in 1928 represents one of the last of the great critic's works to be translated into English and will be a treasure for both Shklovsky scholars and lovers of literature alike.