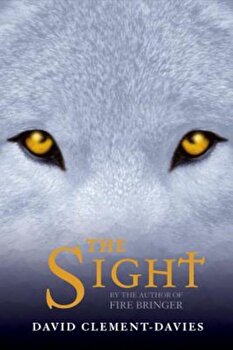 
In the shadow of an abandoned castle, a wolf pack seeks shelter. the she-wolf 's pups will not be able to survive the harsh transylvanian winter. And they are being stalked by a lone wolf, Morgra, possessed of a mysterious and terrifying power known as the sight. Morgra knows that one of the pups born beneath the castle holds a key to power even stronger than her own--power that could give her control of this world and the next. but the pack she hunts will do anything to protect their own, even if it means setting in motion a battle that will involve all of nature, including the creature the wolves fear the most--Man.