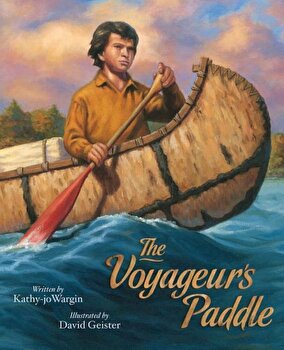 
Voyageur is the French word for ``traveler,`` but in the Great Lakes region during the seventeenth century it described those men who made their living trading furs and goods along water routes. Traveling by canoe, these voyageurs helped to establish north woods trading posts and settlements, opening up the West to future exploration. Young Jacques's father is such a voyageur. He works long hours in bitterly cold weather, absent from home for weeks at a time. As he awaits his father's return fro

The Best Thing to Do, Paperback/Steph Williams

The Memory of Things, Paperback/Gae Polisner