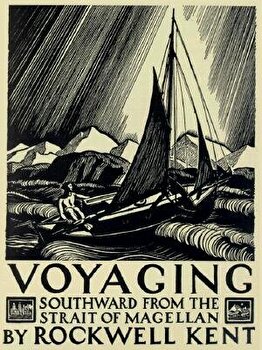 
Rockwell Kent is one of America's most famous graphic artists. He was also an avid traveler. Kent was especially fascinated by remote Arctic lands and often stayed for extended periods of time to paint, write, and become acquainted with the local inhabitants. Between 1918 and 1935, he wrote and illustrated several popular books about his travels. Voyaging, originally published in 1924, is the engaging story of Kent's sailing voyage to Tierra del Fuego. Kent is a charming writer and keen obser

Ghosts from Our Past: Both Literally and Figuratively: The Study of the Paranormal, Paperback/Erin Gilbert

Jane Austen in Scarsdale: Or Love, Death, and the Sats, Paperback/Paula Marantz Cohen